Commuting in the winter

Students who commute to Keene State College as opposed to living on campus experience the winter months differently. Rather than having a two to three minute walk to class, they instead have to drive to campus to get to their classes. Inclement weather can cause some setbacks for commuter students that on-campus residents do not experience.

Alyssa Precourt, a junior at KSC, is currently a commuter student who experiences some problems with the snow. She said that the snow and cold weather affects her ability to get to class “almost every day.” Precourt said, “In order to get to class on time, I need to start my car 15 minutes before I plan to leave my house.” Because of this, Precourt said she needs to wake up earlier to go get her car warmed up and brush all of the snow off. On the occasions where she forgets to do these things, she said she finds herself in a “time crunch to get to class.” 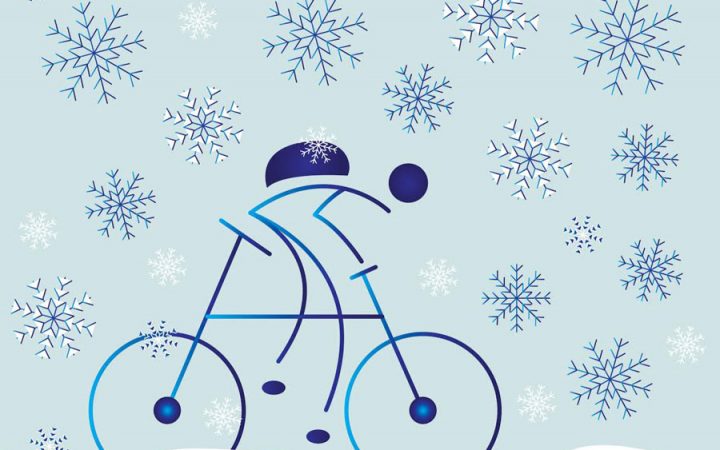 One thing Precourt suggested when discussing changes KSC should make when faced with large amounts of snow is doing “a better job of plowing on time, specifically the commuter lot and sidewalks around campus.” Precourt said she has witnessed individuals slip on the ice and snow, which makes it difficult to get to class.

The last thing Precourt suggested that would benefit commuter students would be to announce snow days or delays earlier. She noticed that before a large snow storm is expected, other colleges and universities around the area cancel the night before the storm. “In my previous years here, I cannot remember a time when classes [at KSC] were cancelled early. I think that Keene should follow this [procedure] instead of notifying students at 5:30 in the morning, the day of the expected storm.”

Another KSC junior Logan Symonds also said that the snow and cold weather affects her ability to get to class on time. Symonds said that her car is “very bad in the snow, even if it’s just a little, so [she has] to drive extremely careful[ly].” After being involved in a snow-related car crash, Symonds said that she does “not like to take any chances” when it comes to driving in the snow. She said that she does not think that the college closes enough when it comes to weather-related issues and it “really does affect those who have to travel far to school.”

KSC junior Brian Fitter also lives off campus and experiences difficulties with the snow and his commute to school. He said that there is “less parking in the commuter lot because of the snow piles.” Fitter said that KSC does not “handle the snow or winter weather conditions adequately.” He said they need to do a better job with “clearing sidewalks, parking lots and roadways of snow and ice on campus. This display of carelessness puts not only commuter students in danger, but also the students living on campus, as well as the KSC faculty and staff.” He noted that there have been “numerous days where school was open and they did not even plow sidewalks or attempt to remove ice” and he has had to “risk [his] personal safety in order to get to class in severe weather conditions.”

Assistant Director of Physical Plant Grounds Bud Winsor said, “Of course the concern is legitimate [the snow piles in the parking lots], we do get to them as quickly as we can. It was quite the quantity of snow, but they are cleaned up as of now [2/21].” 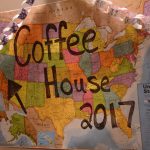 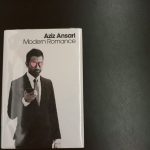 Commuting in the winter