New Hampshire can’t seem to catch a break, as it is seeing a 250 percent increase in the sexually transmitted disease (STD) gonorrhea.

According to New Hampshire One news, the Division of Public Health Services (NHDHH) reported 465 cases of gonorrhea over the past year in the state. The area that has been hit by gonorrhea the most is Hillsborough County, which includes Rockingham and Merrimack, in addition to Strafford Counties. 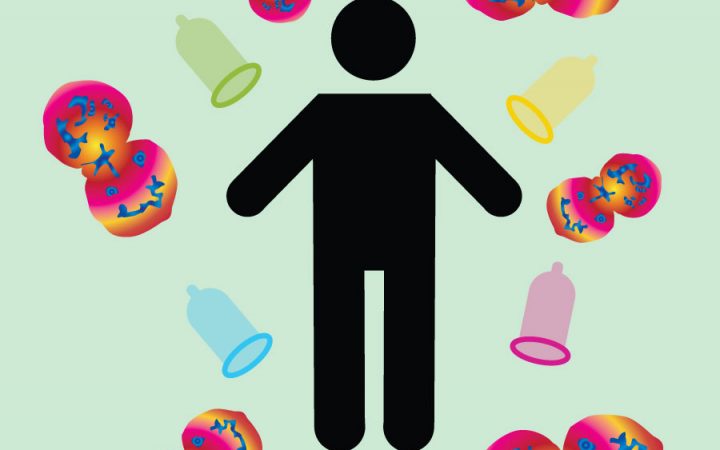 Gonorrhea, according to NHDHH, is a bacterial sexually transmitted disease. It is passed through oral, anal and vaginal sexual activity. People who are infected with gonorrhea don’t usually have symptoms, especially women. Women who do have symptoms typically report a burning sensation while peeing, an increase in vaginal discharge and vaginal bleeding between periods. Men who experience gonorrhea symptoms typically have a burning sensation when peeing, have a white, yellow or green discharge from their penis or painful/ swollen testes. The throat or rectum can also be affected. If gonorrhea is not treated, it can typically lead to severe and permanent health problems for both men and women. Since gonorrhea is a bacterial infection, it can be cured with antibiotics.

However, according to KSC Health Science Lecturer Katherine McLaughlin, “There has been problems with antibiotic resistance in the treatment of gonorrhea.” She said in order to address this issue and prevent the spread of gonorrhea, society needs to put words into action and be there for others. “We need medically accurate, age appropriate sexuality education that is sex positive and not fear-based. We also need to reduce the stigma around getting an STD. People judge others when they get a STD. We use language like ‘dirty’ and ‘promiscuous’ when referring to someone who has a STD. If someone gets an STD, all it means is they have sex with someone with an STD, it doesn’t mean anything else,” she said. McLaughlin said this unflattering portrayal and judgement can prevent people from getting tested.

She also spoke about the shame many feel with having an STD. “The shame keeps us silent and many believe that it doesn’t really happen to anyone because we never hear about it. As a sexuality educator, I wish that we had more voices from those who have gotten an STD to help others see that it can and does happen and for people to not feel ashamed when they get one,” she said.

KSC senior Lucia Martin said she felt that nowadays, there are more hookups and unprotected sex and that’s why the gonorrhea numbers are increasing. Her advice? “Use protection and don’t do just casual hookups and random hookups,” said Martin.

KSC senior Sandra Kayira said that she felt that the best way to combat the gonorrhea outbreak was for there to be a promotion on health and wellness checks and for more student-based initiatives that focus on one’s health and wellness. “I think that [the] Keene State Center for Health and Wellness is doing a lot to make students understand the impact of sexually transmitted diseases and how they can protect themselves, but I think that ultimately the initiative starts with the students wanting to know,” said Kayira.

Coordinator of Wellness Education Tiffany Mathews stated in an e-mail that Keene State College has not seen an increase in cases of gonorrhea. Matthews also stated in an email that while she isn’t able to speak to what’s happening throughout the state, she says the Center for Health and Wellness offers STI testing every day and has condoms available for students at the self-care station whenever the Elliot Center building is open. 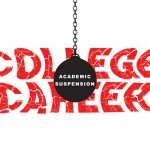