After traveling for almost 27 hours on three planes that flew from different cities, I finally made it to the United States.

For someone who has never been outside of the Middle East, this was a big deal for me.

Leaving my friends and family for the very first time to study abroad, I had to drop my last year of college just to be in the States for one semester.

I was born and raised in Cairo, the capital of Egypt, with a population over 22.5 million. 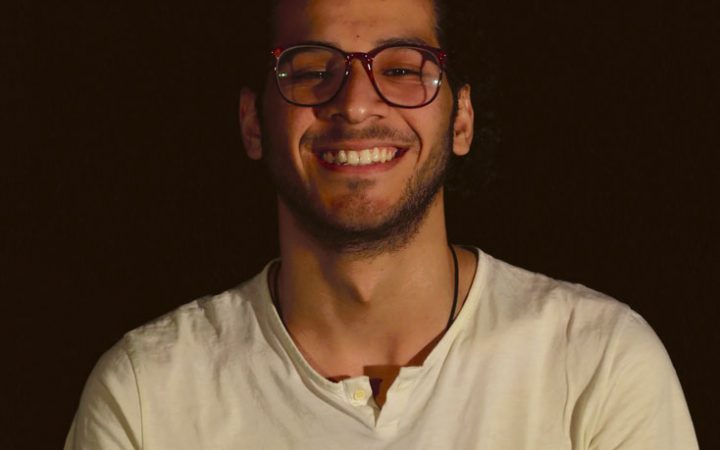 A very crowded and noisy place to be in, it’s never quiet up there in Egypt, and now I live in Keene, which has only around 25,000 people with little or almost no cars in the streets.

That’s a change I have got to get used to.

The city here is pretty small with some really friendly people who are willing to help in any way  possible.

Everything here feels new: the people, the buildings, the streets, the snow.

Keene State is also different from my home university in many ways.

For instance, the professors back in my home university like to be referred to as a Doctor or a Professor, even if they don’t have a PhD.

But at Keene State, many of the professors prefer to be called just by their names, even professors with a PhD.

One thing that is extremely different than my home country is that dorms are mixed with females and males living in the same suites; such a thing is completely unacceptable in Egypt, I assume because of our ‘religious backgrounds’.

Students here are encouraged to debate, discuss and even disagree with their professors in class.

Professors do not really care about what the students are wearing and how they look, as long as they are paying attention in the class.

I must mention that it is extremely hard for me to keep track of everything that is being said inside the class, as English is not my first language.

I have to exert a little bit more effort than everybody else so I can finish the semester with a good GPA. 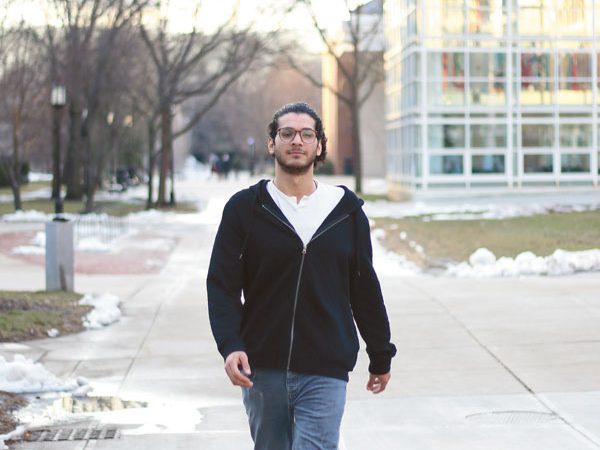 From my first week of classes at Keene State, I concluded that American universities seem to focus on what’s important, like the quality of education, how the students are going to benefit from their courses and how they are going to apply what they’ve learned in their real life after graduating.

In Egypt, the situation is quite different.

We’re not allowed to wear shorts on campus, debate with our professors or even be innovative during classes.

Our educational system is mainly based on memorizing whatever information we have just so we can pass our final exam.

We don’t really give much attention to plagiarism or citing ethics as people do here in the U.S.

People here care about their intellectual property, and professors warn their students many times about not stealing other people’s work.

I believe that we should stop focusing on the looks and start paying attention to what’s really important, which is, in my opinion, changing our very old curriculum and the way we deliver the information to the students.

In my home university, we also have a school newspaper, which is called The Voice of University.

Omar Awwad can be contacted at oawwad@kscequinox.com 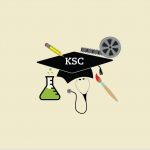 Heading out into the real world come springtime Previous
Two Japanese students plan to attend two semesters at... Next 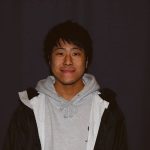