President-elect Donald Trump has never been one to shy away from controversy. Recently, Trump claimed that voter fraud occurred in New Hampshire, a swing state that was narrowly won by Hillary Clinton. In a tweet he posted Nov. 27, Trump claimed there was serious voter fraud in Virginia, New Hampshire and California. Trump also said on Twitter that he won the electoral college vote by a “landslide” and that if it weren’t for the millions of people who voted illegally, he would have won the popular vote too.

In addition to Trump’s claims, Governor-elect of New Hampshire Chris Sununu expressed his concerns over what he called “drive by voting” going on in the state and said he wanted to repeal the same day voter registration law. He said to reporters from WMUR that the voter registration law brought too many questions on his mind. In addition to the criticisms both politicians have faced, a few Keene State students have also voiced their concerns and thoughts on the matter. 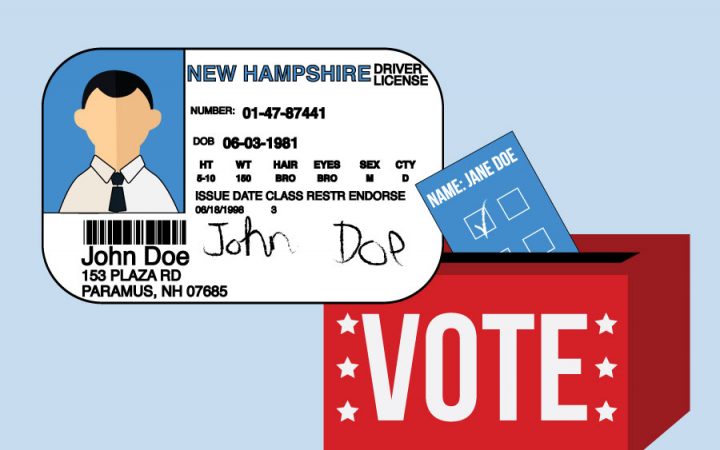 Keene State junior and New Hampshire State Representative Joseph Stallcop said he felt Trump was playing more of an ego trip and wanted to make himself appear more popular than he actually is.

Keene State sophomore Than Spence felt that these claims were unwarranted and that this was reactionary towards the negative feelings people have had toward Trump. “New Hampshire hasn’t really had any problems with voter fraud in the history as I understand, and people making claims like this really detracts from the moral compass that America seems to set for itself,” said Spence. “It’s unlikely that people would come just to mess with an election.”

Keene State senior Danielle Hounam felt that Trump’s claims were also in reaction to the negativity Trump has been receiving from both disappointed Trump and Hillary voters and made these statements to bring more public favor to him.

She felt that his statements would only continue to divide people, and that the best solution was to put the issue to rest by doing a vote recount. “I feel that it would create a bigger rift between the people who voted for Trump and the people who voted for Hillary; there’s going to be more arguing over who’s in the right, who’s in the wrong, who committed fraud [and] who didn’t commit fraud,” said Hounam. A number of people were asked if they supported Trump’s concerns but no one was found.

State Senate Democratic Leader Jeff Woodburn also criticized Trump, saying his claims were “baseless” and accused Sununu of “fanning the flames of this unsubstantiated question of whether there was a rampant voter fraud in the state of New Hampshire.” 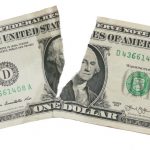