‘The Handmaiden’ delivers a bewildering performance through ‘violence’ and ‘sexuality’

1930s – Japanese-occupied Korea – A man under the guise of “Count Fujiwara” [Ha Jung-woo] recruits Sook-Hee [Kim Tae-ri], an orphaned pickpocket, to assist him in his devious plot to marry the upscale Lady Hideko [Kim Min-hee] and swindle her out of her inheritance. As the new Handmaiden, Sook-hee comes to familiarize herself with Lady Hideko in more ways than she had anticipated, eventually feeling remorse for her involvement. 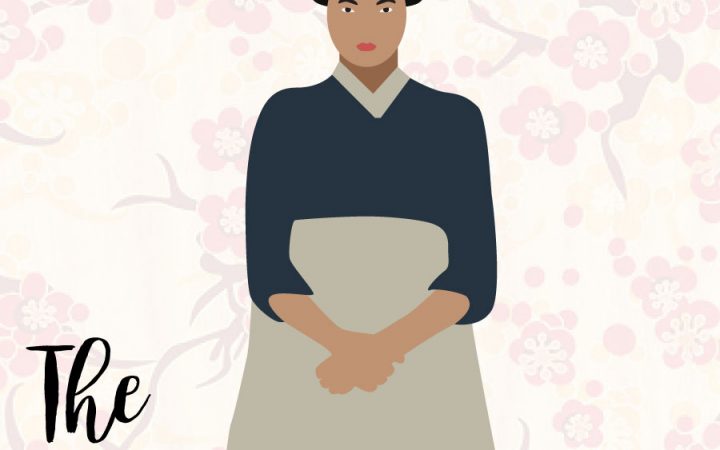 Had this narrative fallen into the hands of any other director, the amourous set pieces would be seen as nothing more than gratuitous filmmaking. Park Chan-wook is unapologetic in his depiction of calculated violence and sexuality. He gracefully embraces the rush that comes with subjects that many find uncomfortable to speak about.

Through Sook-hee and Lady Hideko, Park drastically spins the traditional love story on it’s head. Both women derive from a patriarchal society that have dictated their current fates. Sook-hee is an abandoned orphan, left behind by unwilling parental figures. Lady Hideko comes from wealth, obligated to live with her perverted uncle Kouzuki [Cho Jin-woong], a man of many hypocrisies. These women exert a vulnerability that ultimately binds them together.

From start to finish, I was spellbound by the complexities within the three-part narrative. The synopsis perfectly describes the flow of part one, offering sweeping beauty with intricate character building. Then, without warning, Park uncovers a web of deceit that drastically alters your perception of everything you just saw. I promise no spoilers, but let’s just say that after the conclusion of part one, I was in shock, unable to envision where this narrative was heading next.

Predictability is one of cinema’s greatest sins, as it doesn’t allow its audience to use their imagination. As Park pulled the rug out from under me, my eyes were transfixed on the screen; I couldn’t dare look away. It’s a film that, much like the following acts, asks you to witness the transpiring events from an alternative perspective through multiple viewings. I firmly believe that, like a ripe fruit, “The Handmaiden” will taste better and better with each passing bite. 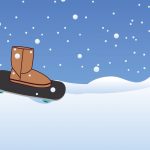 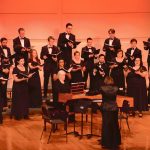