KSC community gets hacked in more than one strange way

Two earth-shattering questions have been surfacing that all KSC students are waiting to hear the answers to.

Those questions are: who are these fake Apple people scamming me? and why do the automated toilets in the Media Arts Center (MAC) keep flushing before I’m done? It turns out the two issues flow around the same bowl. 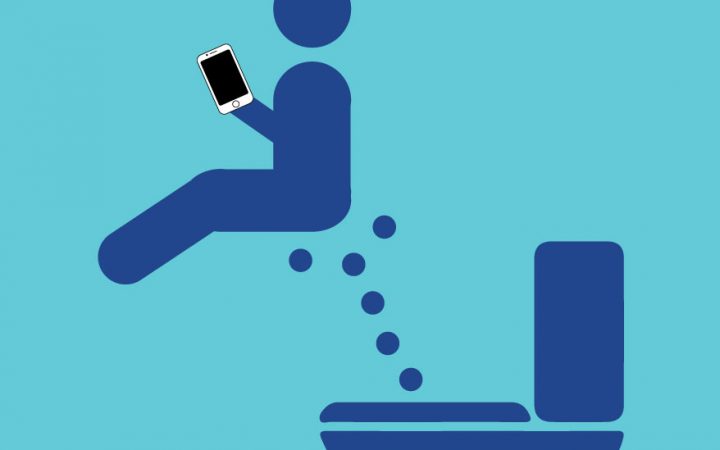 Recently, Apple technicians have been receiving reports of scam artists hacking iPhones, convincing people that their phone is infected and scamming them into purchasing an unnecessary Malware protection app for a hefty price.

Nidiot said, “Usually we just get calls about things like Cyber Monday sales not being what customers expect, the IOS update not being worth it at all or calls from some crazy girl who bought the new JoJo album and just wants to talk about how good it is.”

Nidiot added that he and his coworkers were “shocked” to hear so many calls about scams.

Simultaneously, Keene State College has been receiving complaints about the automated toilets in the MAC bathrooms.

According to many students, the toilets have allegedly been flushing before students were finished with the facilities. KSC student Tommy Squats said the preemptive flushing of the toilet has been a major inconvenience to himself and many other students.

“Its ridiculous man,” Squats said. “It’s a huge pain in the rear when I’m trying to write a paper that’s due today on my phone and the toilet flushing nearly launches me into the ceiling.”

Since the investigation was launched for the iPhone scammer(s), the culprit has been caught and identified as also being the man behind the malfunctioning MAC toilets.

It turns out the culprit is Kanye West and has been operating from the mental hospital he was recently checked into.

Since being apprehended, Mr. West voiced a message to the nation’s youth in his statement released exclusively to The Equinox.

West said, “Ya’ll can’t hide from my greatness, not even on your phones or in the bathroom, bruh.”

West added that he feels he is “the greatest hacker of all time.”

When asked how he did it, West said, “Because I’m an [expletive] genius.”

During his statement, West was interrupted by a reporter who said, “Imma let you finish, but Beyonce is the greatest hacker of all time.” 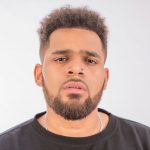