Less than a year ago, Alex Suarez walked through the Keene State College archway and officially became an alumnus. While many graduates attempted to find jobs pertaining to their major, Suarez took a different path. He began a professional rap career.

Suarez, known in the music industry as Jasz, has been acquainted with rap from a young age. Born to parents native of the Dominican Republic in Beverly, Massachusetts, Jasz found that a combination of his cousins, poetry and jazz is what influenced his career decision. During his time at KSC, he managed to make a name for himself, selling his first mixtape and attending the 2016 Grammy Awards.

Now, Jasz is in the process of releasing some of his singles. “Rambo,” which was produced by KSC junior Patrick Taillon and shown at the Film Student Music Video Night on Nov. 3, has received over 700 views in three weeks.

Taillon and Jasz met last year, and discovered that their talents could intermingle. 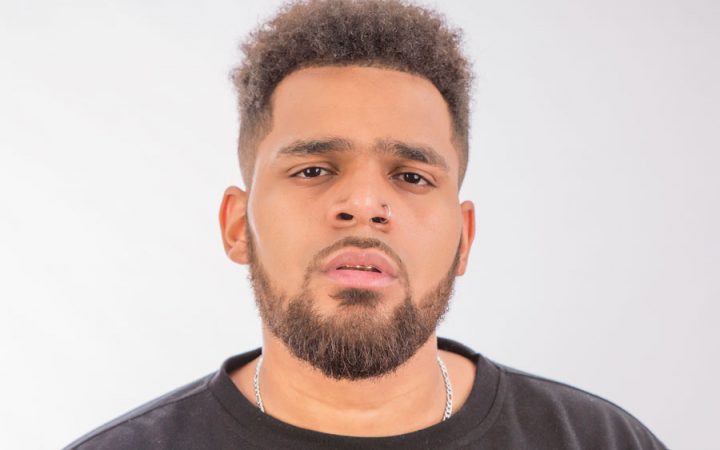 “I just kinda pestered him to let me do music videos for him,” said Taillon. “[Jasz and I] both kind of wheeled it into existence. He needed it done and I wanted to do it.”

Upon meeting with The Equinox, Jasz explained that he plans on releasing a new music video every two weeks. However, this is subject to change as the production process can take longer than planned.

Although he already has over 160 different recordings on his computer, Jasz wants to make sure each song is flawless. He works alongside his managers and business partners, all of whom assist with opinions, to produce something that the public will like.

Each one of Jasz’s songs has it’s own sound. The raps aren’t meant to reach one specific audience, but instead, to be heard and understood by anyone.

“[My production team and I have] been experimenting with a lot of different instrumentals because…I try to be very versatile. I don’t really necessarily have a concrete sound like a sound…that I created…I just like making different kinds of music. Every instrument inspires me [in] a different way or it just kinda puts me in a position where it makes me think about certain things I wouldn’t have thought of if I didn’t hear it,” he said.

“Alex is genuinely a really creative person all around, whether it’s through visual aesthetics or just having a great ear for music…,” commented Taillon.

Jasz also mentioned, “If there’s a sound that I can create that will inspire people, by that definition, then yeah, I definitely would want to create an impact…if I can keep making different kinds of music and inspire people that way with my versatility…then I guess that’ll work,” he mentioned.

Much of his inspiration comes from what’s current in his life.

“Now the things that inspire me are the situations that I’m in right now, just like friends of mine going to jail….I realize that a lot of people that are going to jail that are going through some tough times–it usually revolves around money,” he said. “I feel like if I have this talent…I can kind of use that to get everybody out of their situations. I feel like that’s my biggest motivation right now.”

“I’m inspired by the people that I surround myself with. The people I have around me are go-getters and chase their dreams the same way that I do–in their own respective field or art,” he added.

Although Jasz is just starting his career, he has already built a fanbase.

“It’s so inspiring…to see someone that’s around our age [to be] so passionate about something they love…I am a fan of that kind of music anyways, like just hip hop and rap, and then being able to have a personal connection to him, so that knowing he puts so much heart and soul and just dedication…I think it makes me like it even more,” said senior Delta Phi Epsilon president Stephanie Giang, who got to know Jasz, a former TKE brother, through Fraternity and Sorority Life.

Jasz released his second song entitled “Wake Up” on Tuesday Nov. 29, and he plans to release more shortly. His songs can be found on YouTube or his website, slumdoggmusic.com. 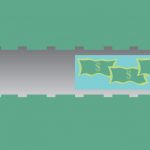 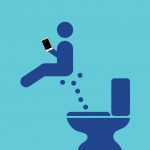