“Fantastic Beasts and Where to Find Them” succeeds as a fun, albeit flawed stand-alone adventure with enough likable characters and the promise of bigger things down the line to warrant future adventures.

New York, 1926 – Coming off a recent expedition, Newt Scamander [Eddie Redmayne] arrives in the Big Apple with an endless suitcase that’s filled to the brim with magical creatures from across the globe. Unfortunately, Newt misplaces his briefcase to that of Jacob [Dan Fogler], a No-Maj (American term for “Muggle), who accidentally unleashes its contents upon New York.

A simple stopover turns into something much grander as both the wizarding and No-Maj worlds are turned upside down, all while Newt and his companions traverse in search of apprehending the escaped beasts.

Nothing in Hollywood stays truly dead, but rather dormant, ready to be awoken by a sleeping giant and in this case, that giant is Warner Bros (WB). The “Harry Potter” film series managed to amass over $7.7 billion at the worldwide box office across eight films. 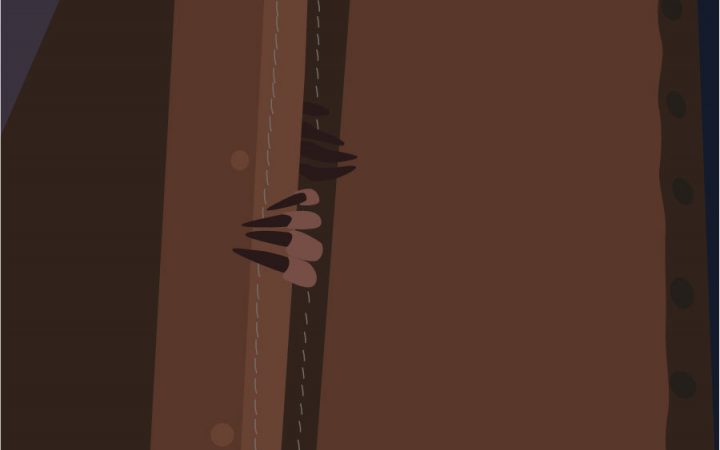 Was there doubt in anyone’s mind that they wouldn’t tap that well just one more time? Long ago, J.K. Rowling may have said that she was finished with the Potterverse, but that was before something incredible happened – a dumptruck full of money arrived on her front lawn (I assume).

As the inaugurating chapter of a new franchise, “Fantastic Beasts and Where to Find Them” keeps in spirit with the lore of the Potterverse, including a hint of the “Potter” fanfare over the WB logo.

With no source material to pull from, other than the textbook released in 2001, J.K. Rowling makes her debut as screenwriter, composing a wholly original story to adapt for the screen. In that regard, a city-wide trek for magical creatures is a pretty good jumping-off point.

Newt Scamander is best described as a timid rights activist for enchanted animals, due in part to Redmayne’s endearing performance. He seems to love what he does and wouldn’t have it any other way, even when his area of interest doesn’t mind taking a nab at him every once in awhile.

In such a case, he brushes it off as simply part of the job. Since this is the first of five movies, it’s incredibly clear that the exploration of Newt’s background is being reserved for future installments. This strategy can sometimes backfire, as it leaves his character a little high and dry in certain instances.

Although, his interactions with a slew of new characters make up for some of his shortcomings, especially with the inclusion of Dan Fogler as the lone No-Maj among a hidden community of wizards. Jacob is the perfect straight man for many of Newt’s comic foils.

Through no fault of his own, he’s witness to sights that would send any No-Maj into a frenzy, but through his eyes, he’s more enamored than anything, making for some truly hilarious expressions that had me in fits of laughter. Such additions as Tina [Katherine Waterston] and her sister Queenie [Alison Sudol] add an extra layer of depth and sweetness to the story. Their interactions with Newt and Jacob add a nice rapport within the group dynamic.

When the four are off on their adventure, the film kicks into high gear, showing off many of the magnificent creatures that wander about 1920s New York.

Many of Newt’s inhabitants are beautifully-rendered CG creations that range from adorable to aggressive. “Fantastic Beasts” is a rare case in which the inclusion of 3D exists to serve the story, allowing the creatures to roam about the environment and leap off the screen.

If it weren’t for the addition of an unexpected side story between Colin Farrell and Ezra Miller, “Fantastic Beasts” would have lived up to its full potential.

The darker material presented in this story, including relevant themes of discrimination and bigotry, is intriguing in it’s own right, but it doesn’t belong in this movie.

Tonally, they’re very different beasts (pun intended) as the constant switching back and forth leads to jarring transitions that hamper the pacing and structure of the A plot.

Nevertheless, I feel positive toward the future of the newborn franchise. My only hope is that this series zeros in on where it’s going and how it plans to sustain itself across five films. Until then – Evanesco! 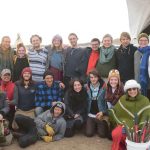