A favorite of “The Lord of the Rings” made the journey to Keene State’s student center on Friday Oct. 28.  His mission was not to destroy a ring, but to speak to students on why they should vote for presidential candidate Hillary Clinton this November. 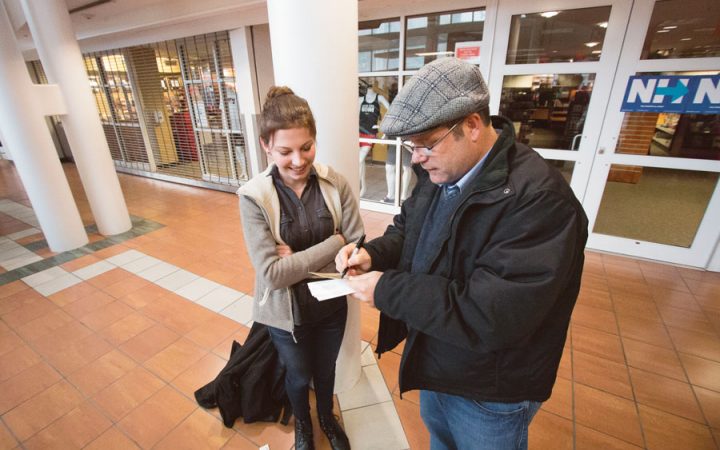 Sean Astin, who has starred in well-known movies such as “Rudy” and “The Lord of the Rings” trilogy stood on the steps of the student center to tell students why he is voting for Democratic candidate Hillary Clinton and why they should too.

The actor, who said he first met the democratic nominee at an event in Arkansas nearly 25 years ago, said that Clinton was, in his mind, the most qualified candidate to take over the oval office. He added that in his years campaigning for multiple candidates over the past few elections, this year seemed to be be the biggest election in U.S. history with the highest stakes, in his opinion. 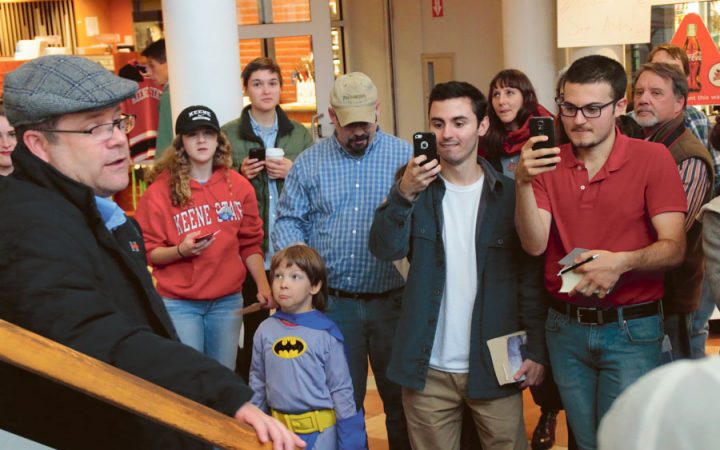 “The Goonies” child star, who said that New Hampshire is the 14th state he has traveled to campaigning for Clinton this election cycle, also does work for an organization which promotes and supports patients with mental health ailments.

The organization bares the name of his late mother and movie star Patty Duke.  Duke was diagnosed with what came to be known as bipolar disorder in the 1980’s, Clinton’s promised support of mental health care is one of the main reasons Astin said he is so passionate about Clinton.

After the event, Astin took pictures and signed “The Goonies” DVDs, “Lord of the Rings” books. He spoke with students, giving them campaign volunteer sign-up slips, information on how to register to vote and pointing them in the direction of the volunteer’s table, where they could pledge to vote or sign up to be a volunteer.

Volunteer and KSC first-year Austin Dodge said that the event was successful in getting people to make that pledge. “I think that he really drove his message home, and I think he got people inspired…” Dodge said. Some students said that Astin’s talk was intriguing and that his speech swayed them to vote Democratic this year. 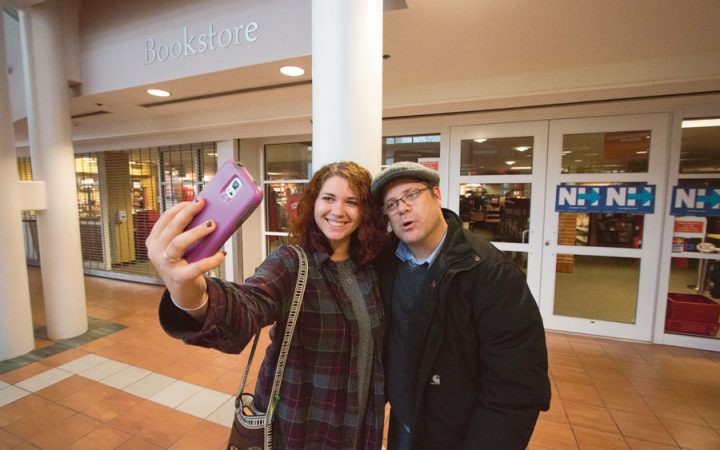 KSC junior Meredith Melick said she enjoyed Astin’s presentation. “I think definitely I’ll vote for Hillary,” she said. If Hollywood made a movie out of this election year, Astin said he would want to star as Michelle Obama.  “She’s emerged as a real moral conscious to the country,” Astin said.

There is one thing that could keep him from getting that part though. “I’m not really tall enough to play her,” Astin joked. And his co-star? “My wife would have to be Obama,” he said.

The self-proclaimed and out-of-work actor said that he is more focused on getting to as many states as he possibly can before election day rather than his next acting job.  Samwise Gamgee is now on a quest to get Hillary Clinton in the White House. 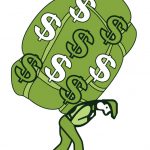