Questions arise about the LLC being on haunted grounds

Ghosts have always been a popular and haunting subject for both believers and nonbelievers alike. People sometimes dress up as ghosts for Halloween, while others watch ghost horror movies or tell ghost stories. Keene State College is no stranger to haunting rumors with people saying that residence hall buildings Huntress and Holloway are haunted.

While these rumors have been circulating a while, recent rumors have sprung up about the newest building, the Living and Learning Commons (LLC). Is it possibly being haunted? How can a newly-built building be haunted? Could construction have stirred up the spirits around the area? Or could it just be rumors?

LLC Residence Hall Director Jeff Sawyer said that a few students have reported strange happenings, such as a student’s TV turning off randomly or a few students saying that they got woken up by hearing someone in their room, even though there was nobody there. While there may not be much of an explanation for people hearing someone in their room, there could be an explanation for the electrical aspect. 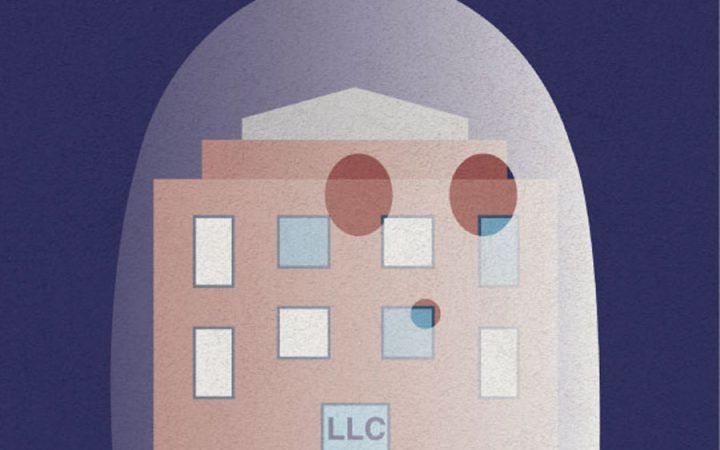 “I try to think of these things logically, so I think there could always be an explanation as to why the electric TV came on for example…the electricity could be wonky so the tv could go on. A little far-fetched, but it could be possible,” said Sawyer.

According to some information gathered at the Historical Society of Cheshire County, the area of the LLC was built on the property of a former residential area before Keene State College existed. Records show that the street the LLC is on, Wyman Way, did not exist or have a residence until the early 1910s. 52 Wyman Way, the address of the LLC building and where it once was a place of residence before the dorm existed, didn’t appear to have existed until the 1920s.

According to the Keene City Directory of 1925, a retired woman by the name of Abbie P. Brown lived in the area. Later in the 1940s, an immigrant family moved in. No data was found about any deaths on the property.

KSC first-year student and LLC resident Laurel Mendelsohn said that these rumors were just that: rumors. She said that she believed the people saying the LLC is haunted are hoping that it is haunted, given the stories of Huntress and Holloway. “I haven’t seen or heard anything. There’s so many people in this building and it’s constantly in motion. If there was anything, I doubt it would be here. It’s such a new building and there is so much going on here,” she said.

While Mendelsohn was certain that the LLC wasn’t haunted, KSC first-year student and LLC resident Patrick Holden has mixed feelings about it. He said he has experienced some odd happenings, such as hearing a knock at his door only to find no one there. However, he feels that there may or may not be an explanation for it.

“It’s either somebody legitimately trying to get into my room and just walking away after I don’t get the door right away, or there is something else I don’t know. The only reason I am drawn away from it [the rumor of it being haunted] is because it’s a brand new building, but I don’t know what was on this site beforehand,” he said.

LLC Resident Assistant Brittany Junkins felt that it might be haunted, but there might be an explanation for it.  Junkins said, “I wouldn’t doubt if part of this campus is haunted. As far as the LLC, I haven’t experienced anything, but I definitely heard even my residents say that it was, so it doesn’t surprise me.” 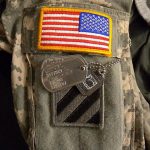 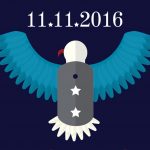 Questions arise about the LLC being on haunted grounds