Childhood [Alex Hibbert], Adolescence [Ashton Sanders] and Adulthood [Trevante Rhodes] – this is the story of Chiron.

There’s no denying that we live in an era of discrimination dictated by the guidelines of conformity. I fear for those brave enough to step out i    nto the daylight, only to be cast amongst the shadows.

The world may seem dark and inequitable, but fear not, as there is a light at the end of the tunnel. Not only is “Moonlight” a visual masterpiece, it is one of the most poignant films of our time. 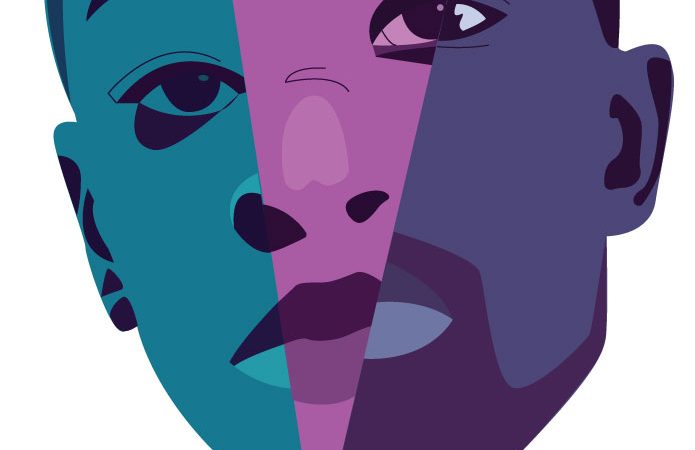 Director Barry Jenkins understands how the smallest moment can dramatically alter one’s perception of the world and themselves.

Life scoffs at the very idea of a simple three-act structure because there isn’t one familiar narrative that everybody will collectively experience. Chiron’s personal journey travels down that unforeseen trajectory.

“You cry?” a teenage Chiron asks this question to his best friend Kevin [Jharrel Jerome] on a deserted Miami beach.

He breaks his introspective facade with a crack in his voice. Kevin takes notice of his friend’s vulnerability and it’s at this moment that Chiron is able to break free from his inner oppression, even if it’s just for a few minutes.

The film is split up amongst three parts – i: Little, ii: Chiron and iii: Black, all of which communicate an audacious story of transformation, but not in the way you think.

Chiron is an introverted child of circumstance who represses his sexuality in a world that doesn’t understand him, a shockingly relevant issue.

At such an impressionable age, Chiron is highly observational, befriending an affectionate crack dealer [Mahershala Ali], and drowning out constant tirades from this crack-addicted mother [Naomie Harris].

Both performances are absolutely seamless, as these two manifest themselves as Chiron’s environment – unpredictable and unforgiving. “Moonlight” also delves into the ever-changing meaning of masculinity in the 20th century, but never bashes the audience over the head with an all-important sermon.

Jenkins revels in the artistry of absolute silence. For the most part, the cinematography is observed from Chiron’s perspective, encasing him within his own environment, breaking free every once in a blue moon, allowing the camera to roam about and capture the occasional 360° dolly movement.

The lighting is poetic and oddly calming, bathing the actors in neon like a warm blanket; this contrasts greatly with Miami’s often violent “War on Drugs” at the time.

Perhaps this story’s most surprising omission is that of thug culture, an all-too-familiar cinematic trope of Black America. No character falls under the trappings of those often unnecessary (and sometimes exploitative) clichés.

A few occurrences of pop and rap music can be heard in the background as diegetic noise, but for the most part, the score consists of classical orchestration.

The use of harmonic strings symbolizes Chiron’s constant fluctuation between tranquility and anxiety. Such a switch produces a daunting, overwhelming mood that overtakes each scene by storm.

“Moonlight” is easily one of the most daring and personal character pieces I’ve ever come across in my short lifetime.

I sat in the theater absolutely speechless, unaware of how to spark a meaningful discussion afterwards.

As the week went on, this human story stuck with me in such a way that I haven’t felt in quite a long time.

Much like a fine wine, I have a strong feeling that it’s going to age gracefully. 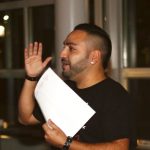 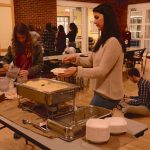