Conductor of the Keene State College orchestra for about 24 years Don Baldini is retiring after this fall semester. An accomplished bass player in Los Angeles, Baldini toured with famous bands and musicians such as Frank Sinatra, The Tonight Show and Andy Williams. He also performed on the soundtracks to popular films, such as “Jaws II” and “Charlie’s Angels.”

Hired initially as a bass teacher at Keene State, Baldini said that he started the Keene State orchestra program since students asked him to look at some orchestral repertoire. He remarked that “I was never trained as a conductor, and then I began the KSC orchestra in its present form.” 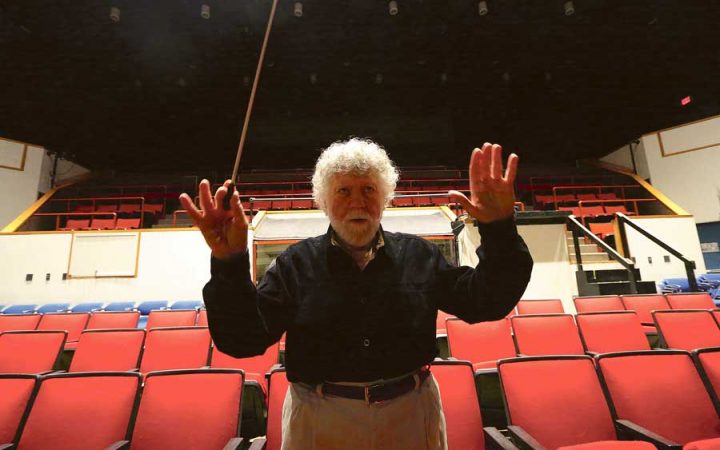 While a faculty member at Keene State, Baldini said that he has performed in “about over 40 jazz concerts, all of which are memorable, particularly those with the students involved over the years.” Baldini also remarked that he “always tried to have a guest soloist at each concert.” For example, he mentioned that the “Portraits of Jazz” concert featured paintings from a local artist and Keene State alumnus. This concert featured a showing of the artist’s paintings with musical accompaniment conducted by Baldini.

Baldini said that conducting the orchestra at Keene State has also educated him as a musician. He said, “First of all, I’ve had to learn what limitations are with students. I came here from the professional world, but students also need to be pushed and challenged. At first,  I used to struggle with that more than I do now. One thing 24 years teaches you is what to expect and what not to expect, and I mean that in the most positive way. ”

Baldini reminisces and said, “It’s been a wonderful run, but you can’t hang on too long.” He said “I have no regrets. I got to do a lot of music; KSC gave me an opportunity to do something I never thought I would be able to do. It’s been an honor. I will always treasure Keene State.”

Dr. Jim Chesebrough, band director at Keene State College, said that he has known Baldini for around 15 years. Chesebrough said that he knew Baldini “as a clinician in the New Hampshire jazz scene. I think I met him at a Jazz all-state audition.”

Chesebrough emphasized that Baldini “is the reason there is an orchestra at Keene State.” Chesebrough also remarked that Baldini has made the jazz band “one of the biggest concerts the music department has, as far as audience size.”

Regarding Baldini’s experience as a conductor and bassist, Chesebrough said that “he [Baldini] is fun to play with in ensembles on a professional level. Baldini is very, very accomplished on the bass; he doesn’t have to practice since he is just rock solid. He also knows a tremendous amount of very famous musicians. Because of the people he knows and the things he’s done, he is an amazing resource.”

Chesebrough said, “We are really going to miss Mr. Baldini here. For the past few years, he and I have been kidding each other who would be the first to retire, and it looks like he wins.” Chesebrough also said that Keene State is currently in the hiring process for a new director, and he pointed out that “it will be hard to find someone who can do both jazz and classical.”

Joe Conti, a junior majoring in trumpet performance, has had “so much fun” playing in both the orchestra and jazz ensemble led by Baldini. Conti said that Baldini “was an inspiration to practice and work hard.” He also mentioned that Baldini “taught us how the real world works in the music industry while making sure my musicianship is where it should be from an educational standpoint.” 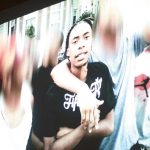 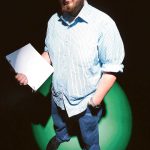