Andrew Garfield shines in “Hacksaw Ridge,” a tightly-paced war epic with the savagery of “Rambo” and the heart of “Saving Private Ryan.”

“Hacksaw Ridge” follows the true story of Pacifist Combat Medic (Pfc.) Desmond Doss [Andrew Garfield], who joined the army to serve his country during WWII, albeit with one exception –he refused to bear arms. 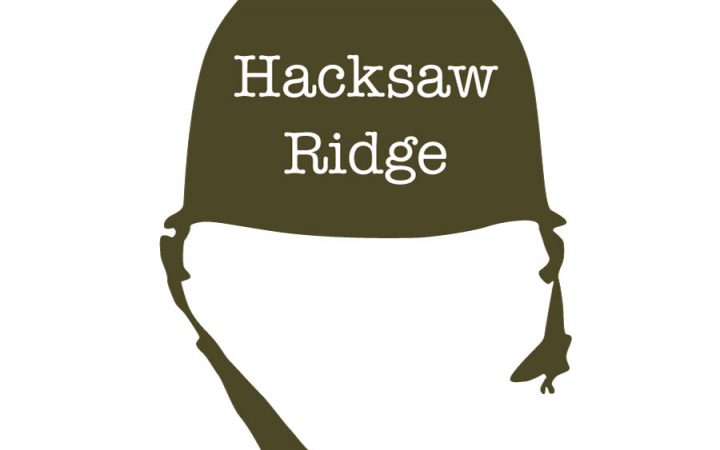 Sticking by his religious beliefs, Doss rejects picking up a gun all throughout his basic training, taking every form of abuse thrown his way. When faced with the task at Hacksaw Ridge in Okinawa, Doss would save over 75 wounded soldiers on the battlefield, gaining the respect and adoration from his fellow privates and commanding officers for his selfless bravery.

Thou Shalt Not Kill — also known as the code of which Desmond Doss, the only conscientious objector in WWII to earn a Congressional Medal of Honor, lived by.

In a revelatory performance, Andrew Garfield gives a gut-wrenching performance as a simple Virginian boy that wanted to do good by his country just like everyone else. The difference is that he doesn’t want to follow the example of picking up a rifle and taking a life, even if that life may take a shot at him.

It could have been so simple for Doss to hold his religious standards above everyone else who  chooses to carry a weapon into hellfire of battle. Coming from a former religious background, I’ve seen others use faith as a means of superiority and this is not who he is. “Hacksaw Ridge” firmly sticks by Doss and his beliefs, but never makes the argument that his way of thinking is preferable to everyone else’s; this is what works for him.

Where most films would shove religious symbolism down the audience’s throat, Mel Gibson takes an alternative approach (aside from the closing shot) by presenting Doss as a kind-hearted simpleton, nothing more. He’s not the chosen one sent to protect mankind from the evils of this world, but rather a man that stared into a valley of death and walked toward the flames. And to think that this came from the same director of “The Passion of the Christ.”

It’s arguable that while Garfield commands the screen, Hugo Weaving nearly steals the show. Weaving seamlessly transforms into Tom Doss, a grizzled, drunken WWII veteran who’s broken by his service in the military. When his other son Harold ‘Hal’ Doss [Nathaniel Buzolic] arrives at the dinner table with a uniform on, Tom figures that he enlisted in the Army.

He sits there in an understandable state of anguish as the mental image of his son’s probable death haunts him so. It’s extremely difficult to have sympathy for a character who’s frequently abusive to his wife and children, but Weaving’s heartbreaking performance brings a level of empathy to what should be an unlikable prick.

On a lighter note, Vince Vaughn carries himself as Sgt. Howell, a tough but fair man of war who can crack a few jokes every now and then to ease the tension, which is best demonstrated in his introduction.

He’s an influence that Doss looks up to on the battlefield, but alas, the selfless soldier’s heart and soul belongs to another —  Dorothy Schutte [Teresa Palmer]. She turns herself over to Doss, but isn’t without her moments of strength and determination.

Dorothy isn’t designated as the 1940s love interest stereotype; she’s allowed to breathe and be her own person, throwing in a subtle nod to consent in an era where sexual harassment ran rampant.

Nobody has ever said that Mel Gibson is subtle in regard to how he approaches violence. When Doss and co. climb up the mountainside of Hacksaw Ridge, he’s thrust into a literal hell on Earth as copious amounts of blood spill out onto the battlefield. There’s no arguing that Gibson is unflinching in his depiction of war brutality, paying homage in some respect to “Saving Private Ryan’s” Normandy Beach sequence.

Some may argue that the gore is over-the-top, but I tend to differ. War is complicated, but what isn’t complicated is that blood is spilt on both sides of such a war. Gibson’s direction of the battle sequences are raw, yet smooth, never losing track of the action.

“Hacksaw Ridge” can be an unforgiving and somber experience, but to deny the privilege of witnessing this film’s scale on the big screen is a travesty. 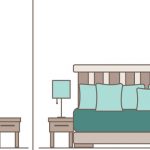 The answer to the LLC’s vacancies Previous
Brittney Cardente: Most Outstanding Player Next 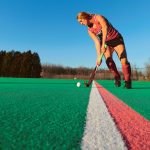