There has been a large spike in positivity coming from Keene residents who have received calls from both the Clinton and Trump campaign offices.

A volunteer from the Clinton campaign Carla Caller said she is shocked by all of the sudden positivity.

“Usually people are really annoyed when we call,” Caller said, “but lately there’s been so much enthusiasm.” 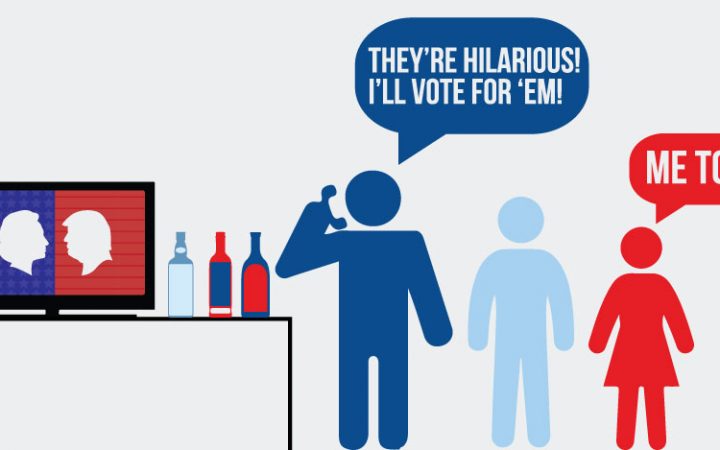 Allegedly, a large cause of this spike has been from the trend of presidential debate drinking games that swept the area. With a large amount of the people on campaign office’s call lists being young adults of drinking age, a high percentage of positive phone calls have come from people playing the game during debate time.

“Dude, that orange guy (Trump) is hilarious,” KSC student Sammy Satire said. “He just says whatever he wants at any time. I had to take a shot every time he interrupted, and I had to quit 15 minutes in. It was crazy.”

Satire also admitted that Alec Baldwin “for sure” has his vote when he hits the booth.

Caller said one of her more memorable conversations came from KSC student Steph Leftwards who said she found Hillary Clinton hilarious and loved her work in the Ghostbusters reboot.

“She’s so sassy,” Leftwards said. “She’s like my favorite sitcom mom. Every time that orange dude (Trump) says something crazy, she always gives that sassy look to the camera.”

Leftwards also said she was playing a drinking game where she had to chug her drink for however long Clinton stared into the camera and rolled her eyes at something Donald Trump said.

“One time, I spit my drink out it was so funny,” Leftwards said. “She’s got my vote.”

Although she appreciates the enthusiasm, Caller said she is concerned that people are mistaking satire and reality. Caller said her son, who is also a young adult of drinking age, thinks the debates are just Saturday Night Live (SNL) cold open skits.

“I asked him what he was watching one evening and he was crazed,” Caller said. “He was laughing hysterically at one of the debates and said, “beat it mom, this episode of SNL is awesome!’” 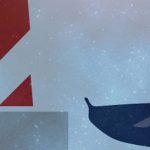 ‘The Light Between Oceans’ Previous
Weiner’s 500th win Next 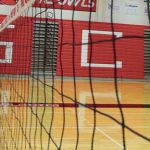