Phishing for trouble: the effects of scam emails

E-mails are an important communication tool for both faculty and students, critical to ensure that a student is getting the best quality education.

Yet, there are some instances of Keene State College students receiving the occasional scam e-mail, which can make e-mail a little more challenging, forcing them to get help from Information Technology (IT).

Near the beginning of last week, KSC Head Soccer Coach Rick Scott received an e-mail stating that he reached the limit of the number of e-mails he had received or sent out, and in order to ensure his e-mails wouldn’t be deleted, he would have to click on the link.

He did and filled out the information. Scott said he didn’t realize he got hacked until people told him.  As a result, an e-mail was sent in his name to everyone in his contact list the same message he received.

Scott said, “I didn’t realize the magnitude of it until later in the day and I was receiving all kinds of e-mails from different people on campus from faculty, from staff and from students,” said Scott.

Once Scott realized the seriousness of it, he went to IT in the Elliot Center to change his password.

The type of e-mail scam Scott had fallen victim to is known as phishing or, in other words, information-seeking scams that can use your personal information for exploiting others.

Chief Information Officer Laura Seraichick said that seven students came to IT with the same issue as Scott, two of them unknowingly hacked and spamming other people.

According to Seraichick, phishing scams are generally somebody trying to pretend to be someone they are not, and try to obtain personal information such as someone’s password or someone’s social security number in order to exploit someone. 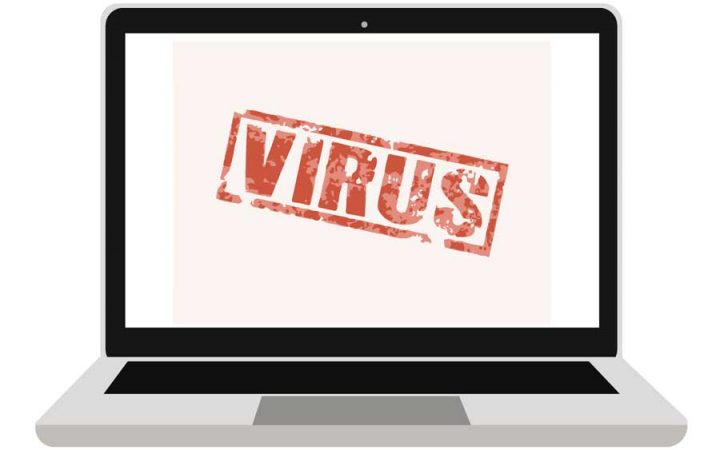 According to SonicWall.com, 6.1 billion phishing e-mails are sent worldwide each month. According to the Federal Trade Commission, $1,200 is the average amount of money someone loses when they are successfully phished.

KSC sophomore Jennifer Carlson said she received two scam e-mails, one of them being the most recent phishing scam. She said she did not fall for the email because she saw it was a mass message.

Carlson said however, her suitemate clicked on the e-mail’s link and had to go and reset her password.

“I think it’s definitely kind of strange and kind of scary that we are getting scam e-mails to a personal account that’s set up by the school,” said Carlson.

Carlson was not the only student who felt that the e-mail wasn’t legitimate.

KSC Junior Cameron Steele said he received an e-mail under Scott’s name, but felt there was something off about it.

“The e-mail didn’t have a lot on it, it wasn’t really set up super well. It just did not have a professional feel to it,” said Steele.

Chief Information Officer Laura Seraichick said e-mails that require the receiver to give out personal information, contain misspellings or content that doesn’t make sense are clear signs of a scam email.

If someone on-campus falls for such a scam, Seraichick recommends going to IT to reset the password before any real damage is done.

According to a document Campus Safety released, in the event of another scam, the best thing to do is not give out your personal information, delete the email, report it to Campus Safety and file an online complaint with the Federal Trade Commission. Seraichick also recommends going on the SonicWALL Phishing IQ test to learn more about phishing: https://www.sonicwall.com/phishing/ 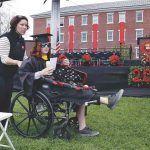 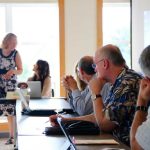