Clint Eastwood makes a triumphant return to directing with ‘Sully,’ an engrossing tribute to the brave titular hero of New York and those that came to his aid. Tom Hanks and Aaron Eckhart shine amongst many tremendous performances.

When Capt. Chesley “Sully” Sullenberger [Tom Hanks] woke up on January 15, 2009, little did he know that he would end up saving 155 lives. When a massive flock of Canadian geese damaged both engines of US Airways Flight 1549, Capt. Sully and his co-pilot Jeff Skiles [Aaron Eckhart] pulled off a spectacular water landing on the Hudson River. When computer simulations theorized that Sully could have made it back to LaGuardia airport, an investigation is launched to discover what truly happened on that fateful day.

Big or small, there’s no doubt about it, heroes are heroes. When Capt. Sully performed the “Miracle on the Hudson,” his name was instantly synonymous with heroism, having saved 155 lives. Despite over 40 years of flying, a 208 second forced landing defines his entire career. How was Clint Eastwood possibly going to stretch out 208 seconds into a feature film? By some miracle, he pulled it off.

‘Sully’ is, in itself, a movie about celebration, honoring those that jumped to the rescue in a moment’s notice. In the blink of an eye, Sully could have made a frightful decision, one that still haunts him with images of “what if.” Tom Hanks portrays the heroic Captain as very level-headed and humble. He recognizes what he did, but isn’t looking to receive any type of praise. To him, it’s all part of the job. 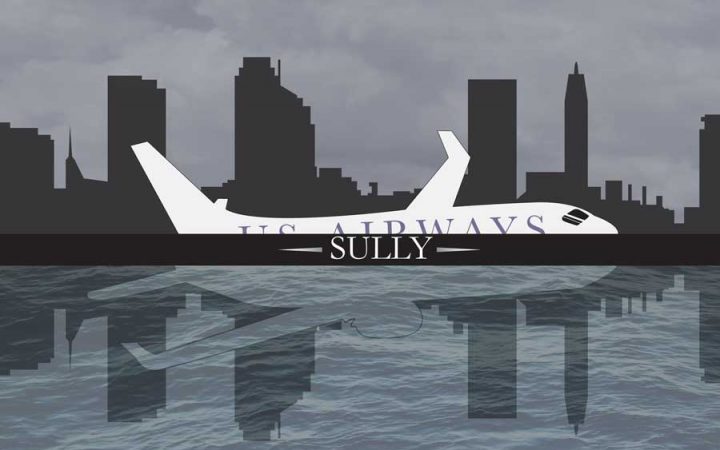 Clint Eastwood’s latest directorial efforts have been a little dry, hardly immersing the audience into the environment. Now that he’s finally re-discovered a color palette, the locations of ‘Sully’ are realistically mundane. There’s nothing special about the set design. It’s all very basic, but that’s the brilliance of it because by creating such an average surrounding, it feels that much more grounded in reality. When Capt. Sully goes to get a snack in the airport gift shop, you feel as if you could walk right past him on a whim.

Not only is Sully the main focus, Eastwood takes the opportunity to introduce us to various passengers, bystanders and rescue workers that participated in the incident. Nobody expected what was about to happen, and see to see it from multiple perspectives gave it a true sense of authenticity. If that wasn’t enough, the absence of a score adds a harrowing, haunting silence to the suddenness of the situation.

If I have any regrets, it’s that there was no opportunity for me to see ‘Sully’ in IMAX, considering about 95 percent of the film was shot with IMAX cameras. However the broadening scope was astonishing, even on an average-sized screen. New York City is a massive chunk of land, and when the plane hovers above the Hudson river, every building can be seen in its entirety. During the crash sequence you’re with Sully and Skiles, all while feeling the immediate fear and panic of the passengers, many of which believe their death is imminent.

Nevertheless, while the investigation aspect is important, the unconventional structure jumbles the flow of events. The transitions aren’t as clear-cut as they could have been, but ultimately the point comes across the same. As the audience, you root for him when he’s questioned by the National Transportation Safety Board (NTSB), but you’re also intrigued to learn if maybe there’s something else he could have done.

The miniature flaws throughout ‘Sully,’ such as strange editing choices, over-vilification of the NTSB, etc, can be easily forgiven because of one thing. In an age of cynicism, this is a film in which a hero gets his due. It’s simple and to the point, wasting very little time with anything that’s not the big picture. Clint Eastwood wanted to honor Captain Sullenberger, and did so with a loving tribute to the man who defied the odds. 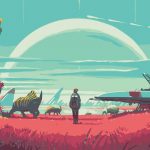