The Keene State College Senate met on Wednesday, Sept. 14, for their first meeting of the 2016-2017 academic year.

After the approval of the previous meeting’s minutes with a unanimous vote, the Senate heard a presentation from staff members of KSC Faculty Enrichment Department.  They gave a short presentation, which encouraged faculty and members to join the newly implemented Faculty Living and Learning Community.

According to the presenters, this community encourages the sharing of ideas and teaching techniques between faculty members from different departments across campus. After a short Q&A session following the talk, the Senate moved on with discussion regarding the process of updating the academic calendar, as well as the guidelines for incoming students declaring majors and being assigned advisors.

They discussed the possibility of having undecided students assigned advisors based on the interest of study they put on their CommonApp. This, according to members of the Senate,would be put in place to give students guidance in their first year at KSC. 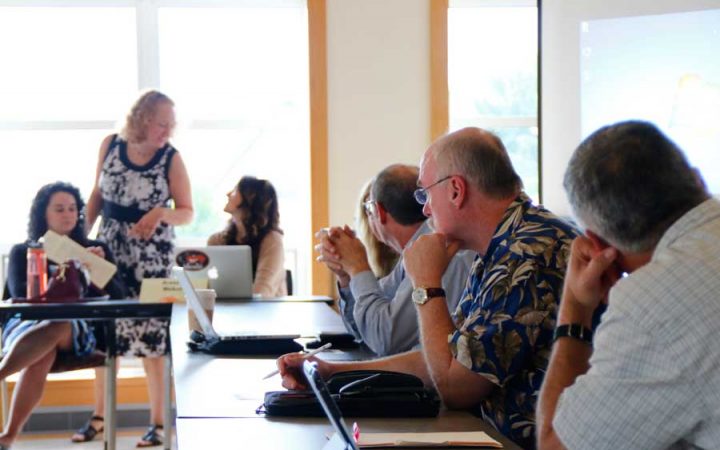 Vice President for Student Affairs and Enrollment Management Kemal Atkins informed the Senate that the college is in the process of creating its own application, separate from the CommonApp.

Interim Provost William Seigh discussed a charge for a new committee in the senate titled “The Committee on Alignment of Vision and Structure.” Dr. Seigh outlined the charge of this group of KSC senators to evaluate the organizational structure of administrative positions in each of the three schools and come up with more efficient and effective structure of leadership. Dr. Seigh asked that this committee’s work be completed by Dec. 19 of this year. No vote was taken for the creation, 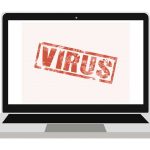 Phishing for trouble: the effects of scam emails Previous
BFA majors think outside the box in their own space Next 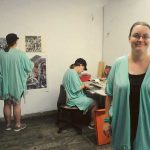