Losing the subtle dread of the original “Blair Witch” is an indifferent retread that delivers on its climax, but is unaware of its overall mission or existence.

In 1999, Heather Donahue, Joshua Leonard and Michael Williams mysteriously vanished within the Black Hills Forest while filming a documentary about the legend of the Blair Witch.

15 years later, James Donahue [James Allen McCune] stumbles upon a mysterious YouTube video which indicates that his sister Heather may still be alive. Intent on bringing her home, James invites a group of people [Callie Hernandez, Corbin Reid, Brandon Scott, Wes Robinson and Valorie Curry] to form a makeshift search party. They’ll soon come to discover things start to go bump in the night, eliciting everyone into a state of panic as history repeats itself once again.

Needless to say, I was ecstatic when the news came out of Comic-Con that the Adam Wingard-directed horror film, “The Woods,” was a giant red herring. In actuality, the film turned out to be “Blair Witch,” a true sequel to the 1999 found-footage phenomenon “The Blair Witch Project.” With Adam Wingard at the helm, there was nothing to worry about as his creative talent involves taking cliche-ridden ideas and flipping them on their side, revealing an unexpected delight (i.e. “The Guest”).

Around 8:15 on Friday night, the end credits to “Blair Witch” rolled across the screen, and while I was undeniably chilled by the finale, something felt wrong. I didn’t know what to make of it, so I slept on it, gave it a good night’s rest and came to a proper conclusion as to why this unexpected sequel faltered.

“The Blair Witch Project” is one of the scariest films ever made, not for what it shows, but rather what it leaves to the imagination. Heather runs through the forest, eliciting feral, raw fear, yelling, “Oh my God! What the f*** is that? What the f*** is that?” in pitch darkness. The audience sees nothing. We’re clueless as to what she could possibly be looking at. 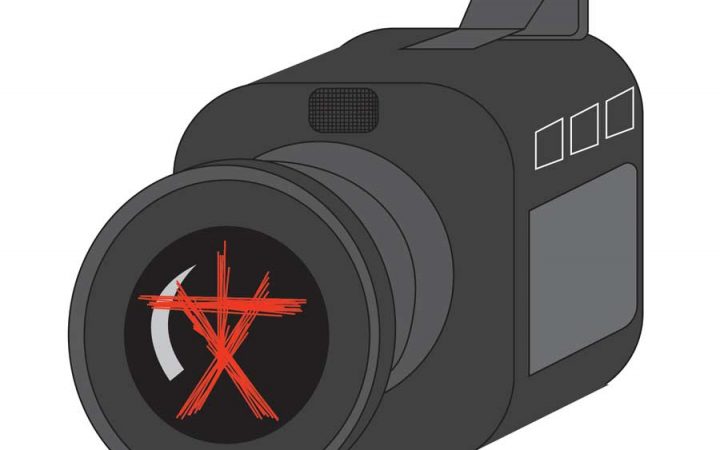 What you come up with in your mind is always scarier than what’s placed right in front of you.

As the three filmmakers spiral down a whirlwind of paranoia, they slowly lose their grip on reality; there’s nowhere left to go. As hard as it tries, “Blair Witch” fails its characters. Performance-wise, the actors range from good to serviceable, nobody looks out of place. But here’s the thing, they are not characters, they’re a buffet table for the Blair Witch.

To call them stereotypes would be an insult to stereotypes, as that would indicate that they have personalities. But that’s not to say that “Blair Witch” doesn’t have a few cards up its sleeve. The final fifteen minutes are riveting, intense and claustrophobic, forcing the audience to feel the immediacy of their predicament. It even plays around with the concept of time and how it can be twisted and warped for those that succumb to the darkness. In a better movie, this concept would be lauded.

If I had the space to vent, I could write an entire think piece on why cheap jump scares quite simply aren’t scary (and I just might). In layman’s terms, they’re startling, annoying and leave no lasting impact. They’re a lazy attempt at pandering to an audience that expects to see something scary, rather than letting the tension build naturally through the characters.

Had “The Blair Witch Project” been produced today, this would be the final result, blending in with the rest of multiple underwhelming found footage movies. It discourages me the more I think about how Adam Wingard is above this. He clearly cares about the property, but not enough to put his own stamp on it. While “Book of Shadows: Blair Witch 2” is a trainwreck, I’ll give it this: at least it was ambitious enough to veer off in its own outlandish direction. It’s not that I’m mad, I’m just disappointed. 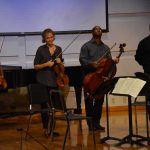 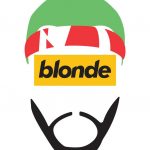