Being thankful for national handicap accessibility and awaiting future services

I hope everyone had a great Thanksgiving holiday, I know I did. As I spent some time with family and friends, I gave thanks and appreciated the things that I have: my health, my sisters, my dogs, everything that makes my life as good as it is. You know what else I’m thankful for?

Ramps. Ramps are crucial to my happiness.

I’m thankful that I was born in an ADA (Americans with Disabilities Act) America. The Law passed in 1990 that required most buildings to be handicapped accessible.

Plus the legislation prohibits discrimination in any way due to an individual’s disability seeking employment, and in other capacities as well.

This is rare for me to say but, thank you politicians, for helping to make my life easier. 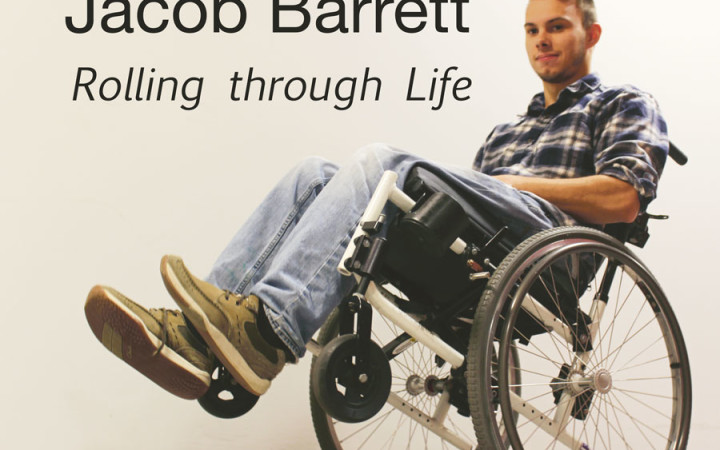 I always say that I want to go back in time and live during the days of classic cars and with sports on the radio. I think it would be interesting, but honestly, it’s not a good idea. It was almost impossible to live a relatively independent life.

Back in the day, people with disabilities were marked as a fatal flaw almost right off the bat. Not that I was really there, but I know people who were.

Medical technology and equipment used to assist someone with a physical disability was, for the most part, in its early stages.

From what I’ve heard and read, a lot of families put their children in homes to get care, and they were not integrated into society at large. It was seen by many as a weakness, and something to be ashamed of.

One of the most prominent examples of this would be Franklin D. Roosevelt (FDR), who was diagnosed with Polio in 1921.

FDR was confined to a wheelchair in his later years as President of the United States, but did what he could to hide it from the public, refusing to have his picture taken in his wheelchair or with his leg braces.

Maybe this was partially because of his own personal pride, but I’m sure it was also partially due to the notion that the American people would have seen him as weak and unfit to lead the most powerful nation in the world.

Nowadays, living and thriving as an individual with a disability is a source of strength and inspiration to the people around them.

Now, the many accommodations that are provided allow people who live with an impairment to be more active, involved and productive no matter what their disability is.

That’s a beautiful thing. Now there’s brail sidewalk apps that act like eyes for the blind, ramps and railings at the Coliseum in Rome, accessible transit in Germany. Pretty soon nothing will stop us from doing everything we want to do.

America really is the land of the free, regardless of physical abilities. Maybe one day the whole world will be. Until then, I’ll just be thankful for what I can do, which is quite a lot.

Because of the advances that have been made in accessibility and medical technology, those who live with a disability live incredibly normal lives and don’t think twice about it.

Can’t walk? No big deal. Can’t see? No big deal. No matter what the disability is, anyone is able to enjoy their life and do the things they want to do, for the most part.

It’s only a matter of time before stairs become obsolete. I can’t wait!

Jacob Barret can be contacted at jbarret@kscequinox.com 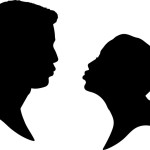