Republican party at KSC speaks up

College Republicans, as an organization on campus, took part in the Student Involvement fair on September 10. Many students came up to our table and said things like, “Where has this group been?” “We’ve been looking for you” and “I’m so happy there is a Republican group on campus.” These people are interested in the political process, but they feel underrepresented on a campus where the political views are so insulated and painfully similar. When I started my internship at the New Hampshire Republican Party in Concord, N.H., I didn’t know what to expect. I’m not a political science major, but politics has always interested me. I wasn’t entirely sure I would make it in this environment. I tried to imagine who I would be working with, who I would be learning from and what they would be like. I pictured older men, who would probably be boring and quite intimidating. When I walked into the building on the first day, I immediately found my expectations were off base. I was pleasantly surprised that there weren’t any old men in sight; there were men and women, and the group was the epitome of diversity. They were all young, fun and welcoming. 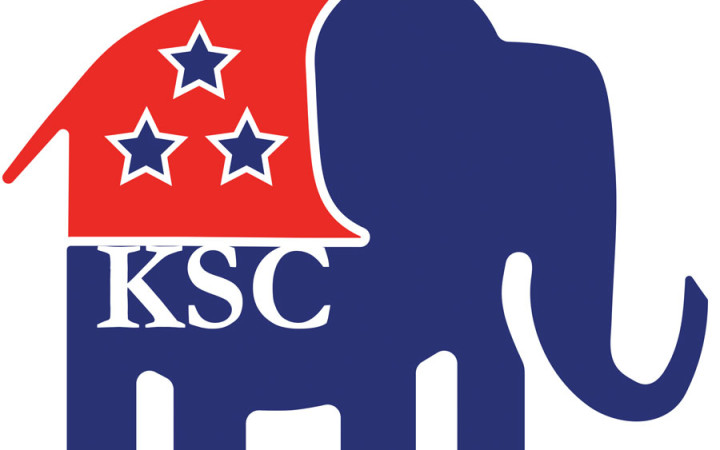 I’m going to take a guess that almost anyone would have made a similar assumption. One would think of words like “old,” “white” and “rich” in Republican politics.  These words might describe a generation of leaders and policy makers on both sides of the aisle, but we need to come to the realization as college students that we will be, and already are, creating a new generation of leadership. With another presidential election approaching fast, it’s of the utmost importance that people our age become more engaged. Of course, it’s always easier to know what Kendall and Kylie are up to this week, but what does that really do besides aimlessly amuse us? It never hurts to be political and understand the process through which we are governed. Everything we do is affected by policy: the roads we drive on, the school we attend and even the food we eat is regulated, controlled or affected by policies. Don’t you want to make these policies reflect your values, be in the best interest of humanity, and set future generations up for success? As a 21-year-old, it’s easy to remain neutral and say that you’ll care about all that stuff when you’re older, but I became fascinated through my time at the NHGOP. Issues that actually matter to me, like how much I’m paying for my education and where all the jobs will be when I graduate are directly affected by the quality of policy makers that we, the voters, put into office. I’m a College Republican because I choose to be engaged. I want the power of this country to be placed in the hands of voters, not the hands of a bloated, over-reaching Washington. Essentially, I believe in “we the people,” not “we the government.” For our generation, entering the world after college is coming at a challenging point for our country.

At many times it feels like we’re stuck and not making progress on issues that matter, and with all that our generation has on its hands from those who have come before us, like a national debt of about $19 trillion, it might be easy to believe that we’re stuck. The problem is that we need to dispel the stale, outdated notions that don’t work. No other generation has the ability to be so innovative in this new, incredibly fast and diverse world. I’m not saying you should stay in on a Thursday night and read up on all the reasons the Iranian Nuclear Deal is one of the worst negotiations of all-time (go to dollar drinks like a normal person), but what I’m saying is that our generation has some important decisions to make. It’s our turn to decide what we want the United States’ future to look like. I’m a Republican because I’m passionate about not settling for a watered-down, socialistic version of America. Our generation can do better.

Kate Charron can be contacted at kcharron@kscequinox.com 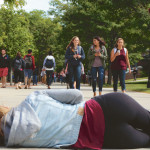 Republican party at KSC speaks up