With fall semester coming to a close and the excitement of winter break upon the Keene State College community, students have already begun to look forward to what the future will bring.

Ushering in the New Year, students will have a fresh start with a new semester, new classes, new opportunities and a chance to come up with some New Year’s resolutions to begin 2015 with a bang.

“I think people see it as a time to make some changes in their lives. It’s a new year and a time to rethink everything that happened over the past couple of months,” Anderson said.

Anderson continued, “It’s so hard, though.”

“We’re so young that sometimes we don’t think it’s time to really change anything about ourselves yet. We need to experience more,” Anderson explained. 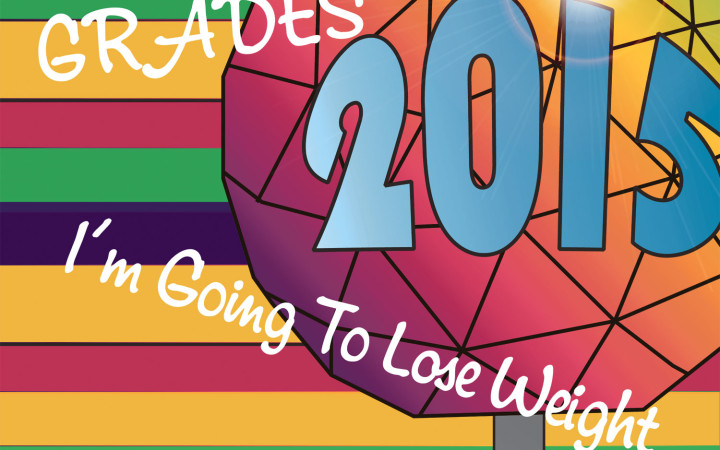 Sophomore Sydney Feinstein said that she thinks New Year’s resolutions have to do with change as well.

“People have [New Year’s resolutions] to change what they either don’t like about themselves or what they think they can do better in the future,” Feinstein said.

“It could be as simple as changing habits like biting your nails or working out or becoming a better friend – you just have to figure out what you want to change about yourself,” Feinstein continued.

Feinstein already has her New Year’s resolution picked out for 2015 and she said she can’t wait to begin.

“I’ll be going to the gym and eating healthier. It’s exciting because it’s something I actually want to accomplish,” she explained.

She said she knows she’ll stick to her goal because she has to pay her own money for the gym at home and does not want her membership to go to waste.

Feinstein laughed, “The membership is so expensive that I know I’m going to have to force myself to go all the time. That’s a good incentive I think.”

However, Feinstein said she does not want to begin her goal now.

“I’m definitely going to wait until the New Year, though. If it’s a New Year’s resolution, there is no point in starting now,” Feinstein said.

Senior Brett Dootson had a similar resolution to Feinstein’s in 2014.

“I was going to the gym more and working on getting better at cardio,” Dootson said.

“It was going really well in the beginning and I was really in shape, then I started to fall behind a little closer to March and April, but ended up getting back on track with everything in the summer,” he explained.

Dootson continued, “It’s definitely important to set a goal for yourself every year and see what you can accomplish.”

Anderson said he sees a lot of people who make New Year’s resolutions, but don’t follow through with them.

“It’s probably because we’re college students and everything is always rapidly changing in our world that maybe we don’t want to give ourselves just another thing to change with a resolution,” Anderson said.

Anderson continued, “I personally have not made one yet for 2015 and I’m not sure if I’m going to.”

Junior Nicole Guerrera said that she thinks New Year’s resolutions are a positive goal for students to try to set.

“Everyone needs something to try to work for,” Guerrera said.

Guerrera continued, “That’s why we set goals – to try to accomplish them.”

“It’s just another chance for us, as students, to think of something we want to accomplish and then work towards it,” she said.

Guerrera said she does not know what she wants to have as her New Year’s resolution for this upcoming year.

“In the past I’ve actually been able to go through with the goals I’ve set, so I’m pretty proud of that,” Guerrera said.

In the end, students agreed that the point to make a goal is for the purpose of change.

“I’m excited to come up with a goal again for this year,” Dootson said.

He continued,  “We all need that type of motivation to want to work toward something bigger and change things in our lives.”

“That’s what these resolutions are all about,” Dootson said.

Stephanie McCann can be contacted at smccann@keene-equinox.com 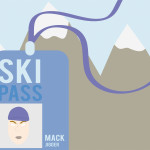 Local ski and snowboard mountains offer discounts to... Previous
Welcome Back To Keene State! Next