Beginning on Jan. 16, 2015 Keene State College students and their families became the targets of what appeared to be scam phone calls.

According to a press release sent out by the Keene Police Department, the caller was claiming to be a Keene Police Officer and the caller ID listed “City of Keene” with a valid phone number from the police department, reading 603-357-9815.

Officer Steve Stewart of the Keene Police Department said, “The number that is referenced is a direct line to the [police] records department. It’s a legit number, but obviously not us making the call.” 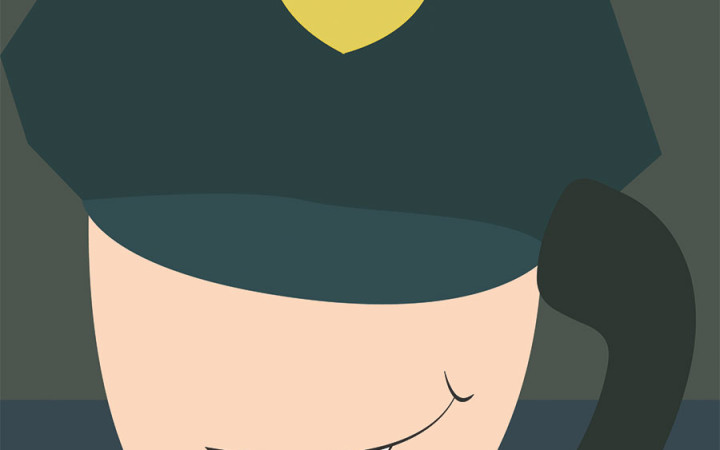 He said someone was able to steal the number and make it look like the department’s caller ID. It was reported on the press release that the caller goes on to tell the student or family member that the student has been arrested or is facing charges that are a part of a case that has multiple “educational taxes” associated with it. Officer Stewart said essentially these people are trying to get college students and their families to send them money.

“Educational taxes is one of the things they used, it’s kind of a very primitive scam to try and con people,” Officer Stewart said.

Once the caller was challenged to answer questions about their identity, the scam callers would become upset and hang up.

“It is not the practice of the Keene Police Department to contact persons relative to pending cases so as to have them pay taxes to avoid coming to court. Any Officer who would call a person regarding a pending case or investigation would properly identify themselves and welcome their identity to be verified,” according to the press release.

Stewart said as far as police are aware Keene State College was the only college targeted in this event. He said this is the first time someone has copied a department number like that. KSC Associate Director of Campus Safety Stuart Mitchell said they were originally notified by KPD when they called campus safety to let them know about approximately four scam calls.

“Everyone that contacted KPD knew it was a scam, they just wanted to tell police and they [KPD] contacted us to let us know,” Mitchell said.

Chief Information Officer of Information Technology [IT] Laura Seraichick confirmed that KSC’s systems were not hacked into. IT was confident none of the firewalls were penetrated.

Mitchell said the only explanation he can think of for how college students’ phone numbers were accessed was by the World Wide Web.

“I’m not surprised if scammers are going to college pages and going to the directory and calling ones with listed numbers and pretending to be an officer,” Mitchell said.

He said anyone with access to the Internet could look in the KSC directory and search for a student and see their phone number listed.

Officer Stewart said, “This is all likely happening overseas.”

The KPD press release stated the caller was described to have a Middle Eastern or Arabic accent. Mitchell reported no one has spent money and that everyone who had received the call was suspicious and hesitant to give out information.

“Everyone’s real cautious nowadays. Exercise caution — check into it further before giving out your bank number or social security number,” he said.

Mitchell also said no students have expressed to campus safety that they feel they’re in danger. There is no investigation taking place, however KPD Officer Stewart said officials wanted to give public awareness.

Bethany Ricciardi can be contacted at bricciardi@keene-equinox.com 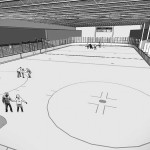 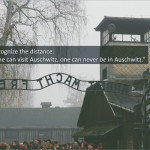 Bethany Ricciardi is a senior at Keene State College studying Journalism. She's from Pelham, New Hampshire. She is the Managing Executive Editor for The Equinox and a reporter for KSC-TV. Bethany hopes to be a broadcast reporter one day and to travel the world. She got her BA in three years here at KSC.