The first of October The Equinox reported on the Keene State College student film “Limbo” getting accepted into the International Student Film Festival [ISFF] in Hollywood. And now as of November“Limbo” has won Best Drama at the festival, beating films submitted from around the world. Co-directors Josh Demeule and Ben Johnson, along with director of photography Jackie Bunch and assistant director Jim Amadio, flew out to California to attend the screening.

While the screening was rather small — only about “twenty people,” according to Bunch — the crowd responded “positively” to “Limbo” by Johnson’s estimates. Located in a hotel theater in Burbank, the ISFF featured some “well-made” films from students across the globe.

According to the ISFF website, “The organization provides a unique venue for independent films by student filmmakers from around the world.” It is a nonprofit event that wants to act as a, “liaison, bringing together promising creative talent from all corners of the Earth.” 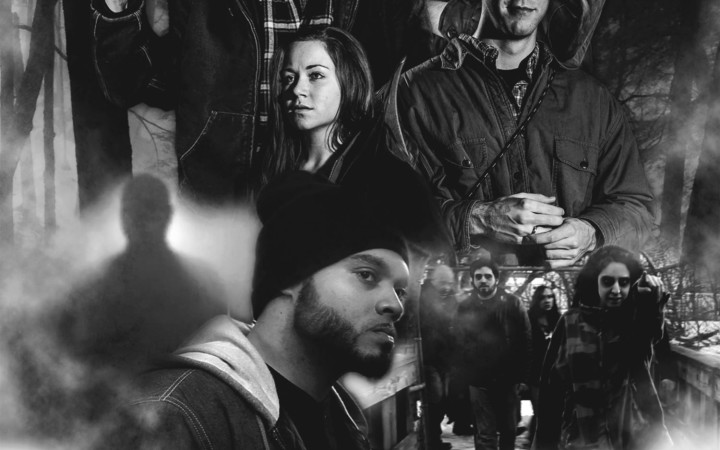 Part of the trip to Hollywood for the filmmakers involved taking tours of studios and visiting other KSC alumni. This lead to a conflict with the awards ceremony. Bunch said, “We actually ditched the award ceremony to check out Hollywood and tour the Warner Brothers Studio, so we didn’t find out until after we came home that we won.”

Johnson elaborated, “I knew that we had a good show on our hands, but it was really encouraging to receive Best Drama. It really pushed me to really start trying to push ‘Limbo’ out into the world.”

Bunch added, “We were up against some pretty good films, so it felt good to win.”

“Limbo” was made last year for the Film Production 3-4 class. It was different from other films made in other classes, as it was a television pilot.

Bunch said, “The fact that it’s a TV pilot means it’s just entirely separate. The film world and the TV world are very different and cannot be compared.”

Johnson added, “Limbo is meant to have a cliffhanger ending and to leave the audience with questions and wanting answers. Since there is only one episode at the moment, that can sometimes prove frustrating for some of our viewers since they want to see more.”

Film major Sarah DeFreitas commented, “What’s cool about ‘Limbo’ is how it throws you into the story and doesn’t give you a lot of background.  It’s just the right amount of invisibility of the story that gets revealed throughout the film.”

An entire crew of dedicated KSC students brought the dreamlike world of ‘Limbo’ to life.

Johnson said, “The crew was always positive and never gave up, even on sixteen hour days outside in three feet of snow.” The co-directors Demuele and Johnson both describe the experience as an “intense yet fun experience.”

“Limbo” will continue to play a large role in the future of the creators. “Since the start, Limbo was created to be a television series and Josh [Demuele] and myself have been writing up scripts and a series guide in the hopes of catching a producer’s attention and getting Limbo onto televisions everywhere,” Johnson said.

Bunch commented on the role “Limbo” will play for her, saying, “To be able to say that I was director of photography for an award-winning TV pilot episode, is pretty cool. I think it will help set me apart from other filmmakers when launching into a new job.”

Joseph Jowett can be contacted at jjowett@keene-equinox.com 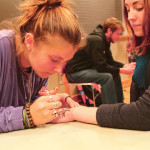 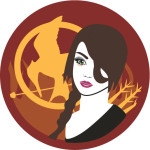