Henna tattoos, nail painting, Reiki and meditation were provided by The Fair Trade group for a Spa Night in the Mabel Brown Room on Nov. 18.

Keene State College students had the opportunity to relax and enjoy Fair Trade products at Spa Night and could try samples of fair trade lotions, ointments and drinks while making some products of their own.

Members of KSC’s Fair Trade group also provided a chocolate fountain, coffee and make-your-own body scrub. Everything was free to students who attended. Maggie Mason, KSC sophomore and Fair Trade group member, manned the henna station during the event. Mason said she has had professional henna tattoos done for her before, but hasn’t drawn henna for people on such a big scale.

“I’ve probably done more henna tattoos tonight than I have in my life,” Mason said. She made small designs mostly on people’s hands. Mason explained that Fair Trade group members thought henna was appropriate for the spa theme. 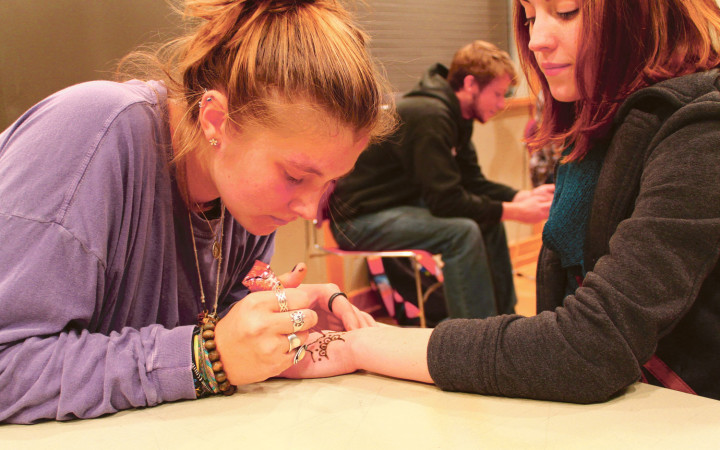 The paste is traditionally made from pulverized henna plant leaves, turpentine oil and clove oil according to Silkstone.com. It creates a scent similar to eucalyptus when mixed, which can be aromatically therapeutic.

For the body scrub, participants were given a cup of fair trade sugar to mix with either olive oil, coconut oil or honey.

Fresh lemons and grapefruits as well as lavender extract were supplied by Fair Trade group members as additional scents.

The result was a small clump of natural body scrub that exfoliates the skin with the sugar crystals and also hydrates dry areas with the oil. KSC Junior Laura Stahl made herself a sugar scrub, but, unlike some participants, had created makeshift scrubs at home prior to Spa Night.

“At home my mom likes to make her own lotions,” Stahl said, “So she has a lot of essential oils.”

In the background of the artistic projects, KSC sophomore Nick Tornatore, also known as “James Bird” strummed his guitar on the Mabel Brown Room stage. Tornatore is the lead singer of the on-campus group the James Bird Band, but arrived alone as background music for the event. He said he received a Facebook message inviting him to play and was eager to help.

“I think it’s important to do this stuff to get my name out. Plus, it’s just fun,” Tornatore said.

He refrained from bringing the rest of his band, however. “I didn’t ask the guys because it’s easier to do something like this with just a guitar,” Tornatore said, “And they [Fair Trade] wanted it to be quiet.”

He admitted that he enjoyed being a part of the event, but not being the center of it.

“I like being background music. I can just strum; people don’t really pay attention to me, but I can still play,” Tornatore said. At 7:30 p.m., he took a break from the guitar and led a meditation for the event as well.

Allie Baker can be contacted at abaker@keene-equinox.com 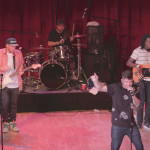 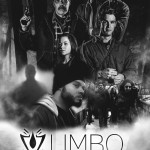